Elected by the Board of Directors on May 20 2021 for two years, our President Jean-Bernard Lévy, Chairman and CEO of EDF Group, is supported in his role by 2 Vice-Presidents: Leonhard Birnbaum, Chairman of the Board of Management and CEO of E.ON SE and Corina Popescu, CEO of ElectricaSA. Assisted by our Secretary General Kristian Ruby, the Presidency team determines the strategic direction of our industry association, which you can find in detailsin the Presidency Manifesto. 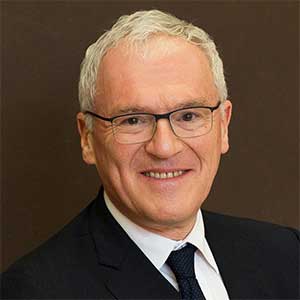 Jean-Bernard Lévy was appointed Chairman & CEO of EDF Group on 26 November 2014. Previously he was the Chairman & CEO of Thales, a leading electronics and systems industrial group, and he headed up Vivendi as COO from 2002 to 2005, and as CEO from 2005 to 2012. During his career he held multiple management positions in corporate finance and communications, including the role of Chief of Staff to Gérard Longuet, the French Minister for Industry, Postal Services & Telecommunications and Foreign Trade. He is a graduate of the École Polytechnique (1973) and Télécom ParisTech. He is an officer of Légion d’Honneur and of the Ordre National du Mérite. 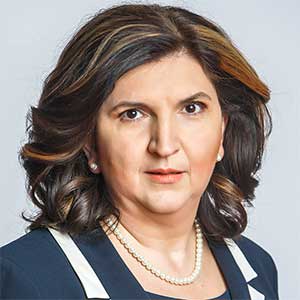 Georgeta Corina Popescu has been holding the position of CEO of Electrica SA since January 2019. Before that she was General Manager of Societatea de Distributie a Energiei Electrice Muntenia Nord, part of Electrica Group and Transelectrica’s Directorate Chairperson. Between December 2015 and February 2017, Corina Popescu held the position of State Secretary within the Ministry of Energy, during which time she was also a member of the Board of Directors of Electrica SA. Graduate of the Faculty of Power Engineering at the Polytechnic University of Bucharest, Power Engineering Systems department, she has 30 years of experience in multiple positions across the electricity value chain. 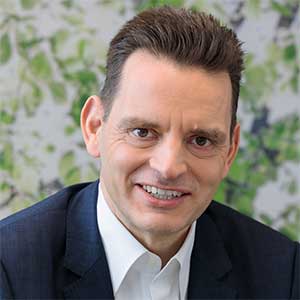 Vice-President of Eurelectric, Chairman of the Board and CEO of E.ON SE

Eurelectric's Board of Directors determines our general work agenda, main policies and strategies. All Full Members of Eurelectric have one member and one substitute in the Board.

For more details on our structure, take a look at our Statutes (revised November 2021 - available in EN or FR) + standing orders 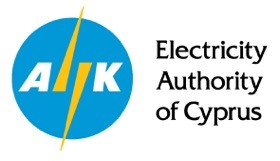 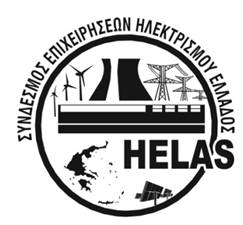 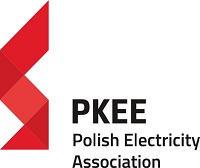 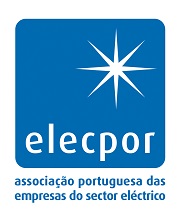 Our affiliate members represent the electricity industry outside Eurelectric’s core membership, both in Europe and Africa.

Association of Electricity DSO of Ukraine

With a direct interest in the electricity industry, our Business Members come from a variety of sectors and have joined us in our journey towards a zero-carbon economy. Visit our dedicated Business Members page to see who has joined us and how to take part into our work.

Our work is reinforced through building alliances with a variety of policy actors in Brussels and beyond. These partnerships enable our sector to speak with one voice on behalf of a wider consensus base aligned with other sectors and industries. It is essential that these messages reach policymakers and shape the EU policy for years to come.

The Electrification Alliance is a forward-looking coalition formed by 10 leading associations in the electricity sector.

Check the dedicated Electrification Alliance Website to know more about who we are and why we firmly believe electrification is the future of the European Union’s energy system.

The Platform for electromobility unites organisations from across civil society, industries, and transport modes committed to promote electro-mobility and strive to collectively develop solutions to electrify European transport.

Have a look at the dedicated Platform for Electromobility website to learn how electromobility can make transport cleaner and cheaper.

The Alliance for a Competitive European Industry (ACEI) was created in 2004 to harness the collective intelligence of 11 of Europe’s leading industry sector associations as well as BusinessEurope. The ACEI provides a proactive vision to EU policymakers on how to promote the competitiveness of the European industry on a global scale and transform it towards a sustainable and low-carbon future.